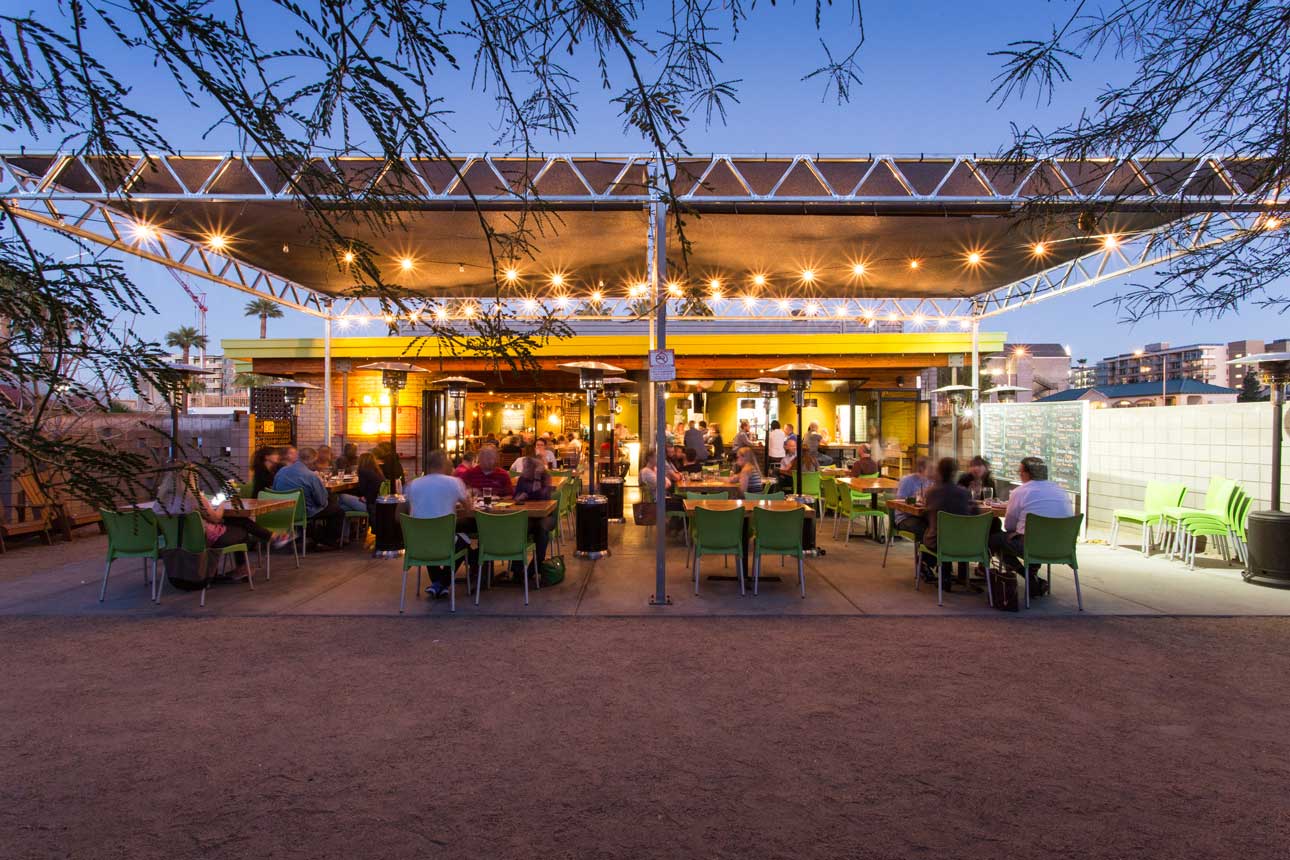 We are first and foremost a SOCIAL company. Cornhole is as SOCIAL as it gets! The overall feel of the league is play hard, party harder!

Cornhole teams average 6-10 players. There is no gender requirement.

We allow individuals, small groups and teams to all join our leagues. PHX Fray reserves the right to add additional players to ANY team that is under the official roster size for the league. During registration captains can pick up free agents or mark their group as ready to merge via commish. After registration closes PHX Fray goes through and finalizes rosters by placing free agents, merging groups and deleting unpaid players. Being a promoted team does not mean you may not receive additional players.

Our roster sizes tend to allow for more players as our goal is to avoid forfeits at all costs. 1. They are LAME. and 2. It’s not fair to the other teams in the league who expect to play each week if a smaller team cannot field a team week to week. Free agent teams (merged small groups or all FAs made into teams) tend to have larger rosters as the players typically do not know one another and everyone’s schedule varies week to week.

*If a player is registered on more than one team within the league, they may only play for one team in the playoffs.
*All players must agree to the Fray Liability Waiver as described in the Fray Terms and Conditions section of Player Registration.

1. Two (2) teams shall play. Teams will form pairs amongst their players. Pairs shall stand at opposite boards on the same side, from the perspective of a third person, and face each other, so there is no advantage given to one team.

3. Rock, Paper, Scissors shall determine which team has honors in the first round.

4. A player from the team with honors shall begin play by throwing a bag down the court at the opposite board.

*A player may throw from anywhere behind the foot foul line which is the front of the board.

5. The frame continues by alternating throws between the two (2) opposing players until all eight (8) bags have been thrown.

6. The team that wins the frame is given honors to throw first in the next frame. If both teams have the same frame score, then honors stay with the team that had won the previous frame.

7. The next frame starts when the team with honors, throws their first bag at the opposite board down the court, where it originated in the previous frame.

1. The player causing the foul loses the throw when the foul occurred and the bag shall be removed if it landed on the playing surface

*A player’s foot goes past the foot foul line (front of the board)
*A player goes out of turn.

1. Teams are responsible for recording their score on the scoresheet after all bags have been thrown for a frame.

2. Alternate: Teams run a tally and DO NOT subtract scores within each frame. The winner of the game is the team with the most points earned throughout the sixteen (16) frames.

3. Traditional: Games are scored using the subtraction format until one team reaches twenty-one (21) or more points. There is no bust and no win by 2. EX: If player from Team A scores 5 points, and Player from Team B scores 4 points, Team A will gain 1 point for that round.

*If time expires during a game, the team with the higher score at that time wins.
*If a team reaches twenty-one (21) points before the end of the frame, their opponent may still complete the frame. Scoring is not finished until all bags are thrown and the frame is officially completed.

4. Points are awarded as follows:

5. Points are NOT awarded for the following:

6. If a bag hits the ground then bounces up onto the board, that bag shall be removed from play.

Fray is proud to relieve captains of the burden of paying for full teams. We accept individual player payments and allow prepayment for additional players and/or full teams. We are also proud to welcome those who do not have a full team (small groups and free agents) to participate in our league.
Because our mission is to make fun possible, these policies make it easier for people to get involved with and build community through social sports.
All registrations are on a first come, first serve basis. Any roster that does not reach our official size (based on each sport) is eligible to receive free agents and/or small groups. Rosters made up of primarily free agents and/or a collection of small groups may have more players than the standard roster size. This policy is in place to help ensure free agent teams are able to consistently field a team each week.

1. Teams must have the required 2 player minimum to start the game. There is no maximum number of throwers for an individual frame or a game.

3. Substitute players (players not on the roster) may be used at any time in the regular season. Substitutes are not permitted during playoffs.

*All substitutes must be a registered player on another team and/or in another Fray league that is currently in play.
*Teams may use additional substitute players above the player minimum with the opposing team’s consent. Teams who agree to play under these conditions must notify the Host before the start of the game and the outcome of the game will stand as is.

*Alternate: 5 minute grace period
*Traditional: 10 minute grace period
*Teams may play a “legal game” with less than the required minimum number of players with the opposing team’s consent. Teams who agree to play under these conditions will lose the option of receiving a forfeit win and the outcome of the game will stand as is. Team’s must notify the Host before the start of the game.

5. Teams must designate a captain prior to the start of the game.

1. All equipment will be provided on site, including cornhole boards and bags. All players must use the bags provided.

2. Players should make every effort to wear the official Fray division shirt.

3. If an individual or team violates the facility’s Code of Conduct, they may be asked to leave and a refund will not be issued.

2. The front of the board constitutes the foot foul line.

3. Traditional: Each team has 45 minutes to play a best of three match.

4. Alternate: Each team has 30 minutes to play as many games as they can, typically 1-3 games.

5. Regular Season Games can end in ties. Playoff games will continue until a winner is decided.

1. Playoffs are determined after the regular season has concluded and are based on scheduling and other league logistics. Playoffs are not guaranteed.

2. Standings are automatically sorted in Commish based on teams’ Win-Loss-Tie record. If there is a tie in the standings, we sort based on the following information in order until the tie is resolved:

1. One week is built into the end of each season

2. All players will be notified via email if games are canceled

3. If more than one weather cancellation occurs, Fray will try to find another week if possible to make up the games, but it is not guaranteed.

4. Should inclement weather or other factors limit normal scheduled game duration, the game shall count as the full game if:

*Alternate: 8 frames have been completed.
*Traditional: At least 1 game has been played to completion.

At PHX Fray we’re on a mission to make fun possible. Through social sports leagues and special events, we help you connect with friends, making new ones and play more often. All of our leagues, policies & rules are built to support the #FrayLife mission!

Players have 4 easy ways to get in on the action.

*Cornhole teams average 6-10 players per team, please take that into consideration when forming your group/team*

**Due to supply chain issues during Covid, T-shirt colors are not guaranteed. You may select a team color, but if not in stock, Fray will choose the next closest color available.**

*If you are missing a shirt, you must email [email protected] by the start of your game on WEEK #3 otherwise it will not be ordered*